New to monument, not new to fighting for sobriety

Im you’re text book definition of functioning alcoholic. I have been in and out of AA for 5ish years now only holding on to sobriety for a month at a time. If youre “only an alco “ you know the struggle of walking into a meeting and having everyone look at you like “you haven’t been to rehab? what youre totally fine” ... but you’re obviously not because you turned to AA as a last stitch effort to get your life on the right track. EVERYONE in my family drinks and it is nearly impossible to have a “healthy” relationship without alcohol... ironic right? I signed up for monument when covid hit because being home all day everyday was really getting hard, which I am sure most of you can relate too. finally deciding to commit to this and give it a whirl. I am hoping that the community here will be a little different than AA and I can finally clean my liver out

Liked by a_cross and 9 others

In The Monument Community you can ask and answer questions and share your experience with others! 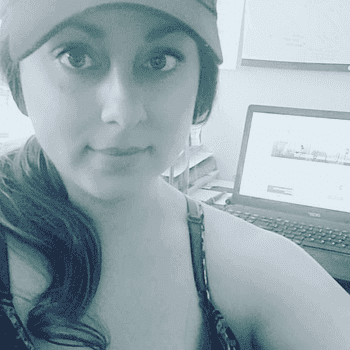 I can completely relate. I have been fighting for sobriety on and off for ten years...it's kind of silly how some AA groups are critical in that regard. I always thought AA was a safe place to go for anyone who needs the help. I feel like monument is welcoming no matter what stage of self medicating with alcohol you are in. I replied to your post also because I have the same issue with my dad and some of my other family/friends, it's like we can't bond unless we are drinking/ drunk. I feel like that is something I am going to have to dig deep and deal with. Hope to touch bases, if you need a buddy for support let me know. 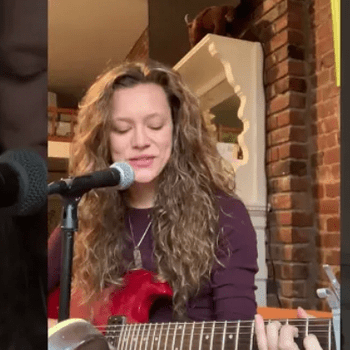 thanks for reaching out... I wrote that message in like such a hurry I’m surprised you read to the end lol it’s hard to fit all of your issues with alcohol in a paragraph right ? And YES ... alcohol definitely runs deep in my family.. and also my boyfriends family. So it’s like I’m surrounded. My boyfriend has no problem turning a drink down though. but it’s like any family gathering ... gotta get smashed. It’s almost to the point where I dont think anyone even knows who I am sober..  Idk if you have social anxiety (I DO) but I feel like most people that have an issue with alcohol have some type of “something“ they’re trying to mask. I feel like that’s what I do with my family, plus it’s pretty much encouraged to drink with my family

What a crazy ride. I am even finding out who I am sober, and dealing with a lot of semi-surprise mental health issues I've struggled with for over a decade I didn't even know I had...which more than likely has been contributing to my self medicating with alcohol. One of them is a true blue anxiety disorder. Haha. This is super hard, but just being able to be completely honest here about it and who I am is already making this journey more tolerable than if I were on my own. I know what it feels like to be encouraged to drink...it's like always the second thing my dad asks me when I go to his house.

@shiny_summer_825  really glad you are here. As I'm sure you'll discover in this community, everyone is at different points in their journey and has a unique story and perspective. But we're all in this together, no matter where we are. Check out our free support groups (you can join on-camera or off) to connect live with this community. Welcome -- I'm rooting for you! 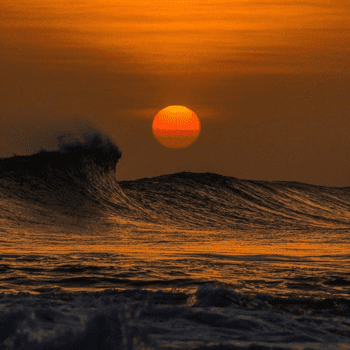 Never been to AA, truthfully never admitted I had a drinking issue or should I say until  "alcohol" became a set part of my day, everyday.  Funny, I have a friend who just celebrated 30 years of sobriety in AA.  We knew each other from our "younger" and "wilder" days.  Had he not joined, he would not be here today. AA saved his life.

Sadly, I had another close friend who did not fare so well; Rehab, AA, nothing helped.  He eventually drank himself to death in dead beat hotel on Miami Beach.  His loss still haunts me today.  If you ever saw the movie with Nicholas Cage "Leaving Las Vegas" a 1990 autobiographical novel by John O'Brien, who died of suicide in April 1994, shortly after finding out his novel was being used as the basis for a film. That was Mike.

Found monument 20 days ago.  I have attend 6 group sessions and have begun to think and act differently about drinking. While I am not 100% sober yet, I am working on myself everyday to be better.

Hopefully, we both will find peace and resolve in our journey.